The Return Trip to the Origin of Chocolate

The Return Trip to the Origin of Chocolate

Jordi Roca started working with chocolate of different origins and prepared in very different ways in his elaborations. Until he decided to take it a step further and start a new creative process from the rediscovery of cacao. The experimentation took him on a journey through the history of chocolate, which transported him to the place of origin of cacao in the Amazon jungle. After discovering the nature of Criollo cacao and the characteristics of its cultivation, Jordi Roca returned to his workshop and gave a new twist to his creative work, launching himself with new elaborations from the new cacaos he picked up during his journey through the different countries of Latin America. This book starts from the creative process of one of his best-known creations as the driving force behind the search for the roots of cacao, and ends with the new recipes he will show in El Celler de Can Roca, such as the Rocambolesc ice creams, and in his new chocolate shop. 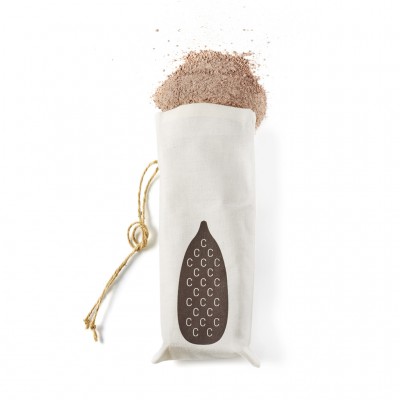 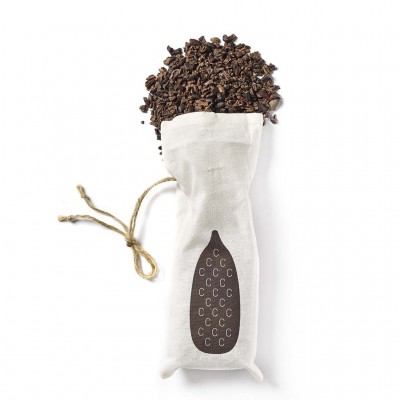 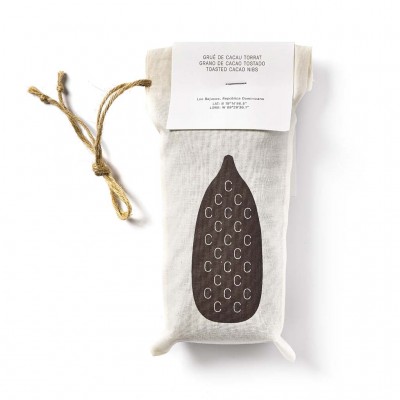 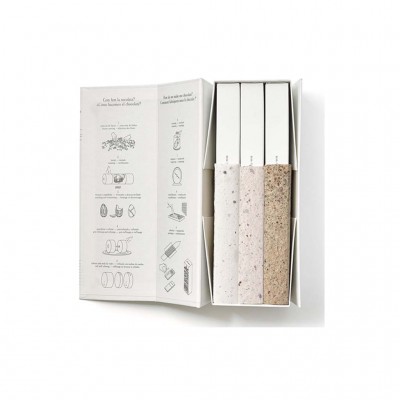 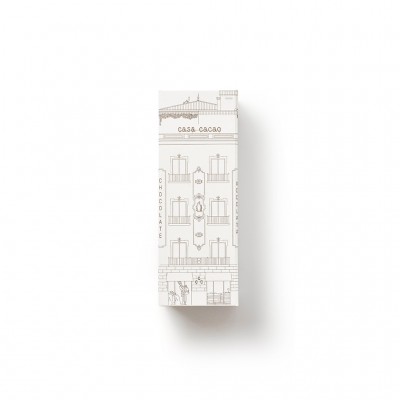 There are no more items in your cart

Spain Peninsula (refrigerated transportation): Free shipping for orders > 85€ or for Picking up in the store.